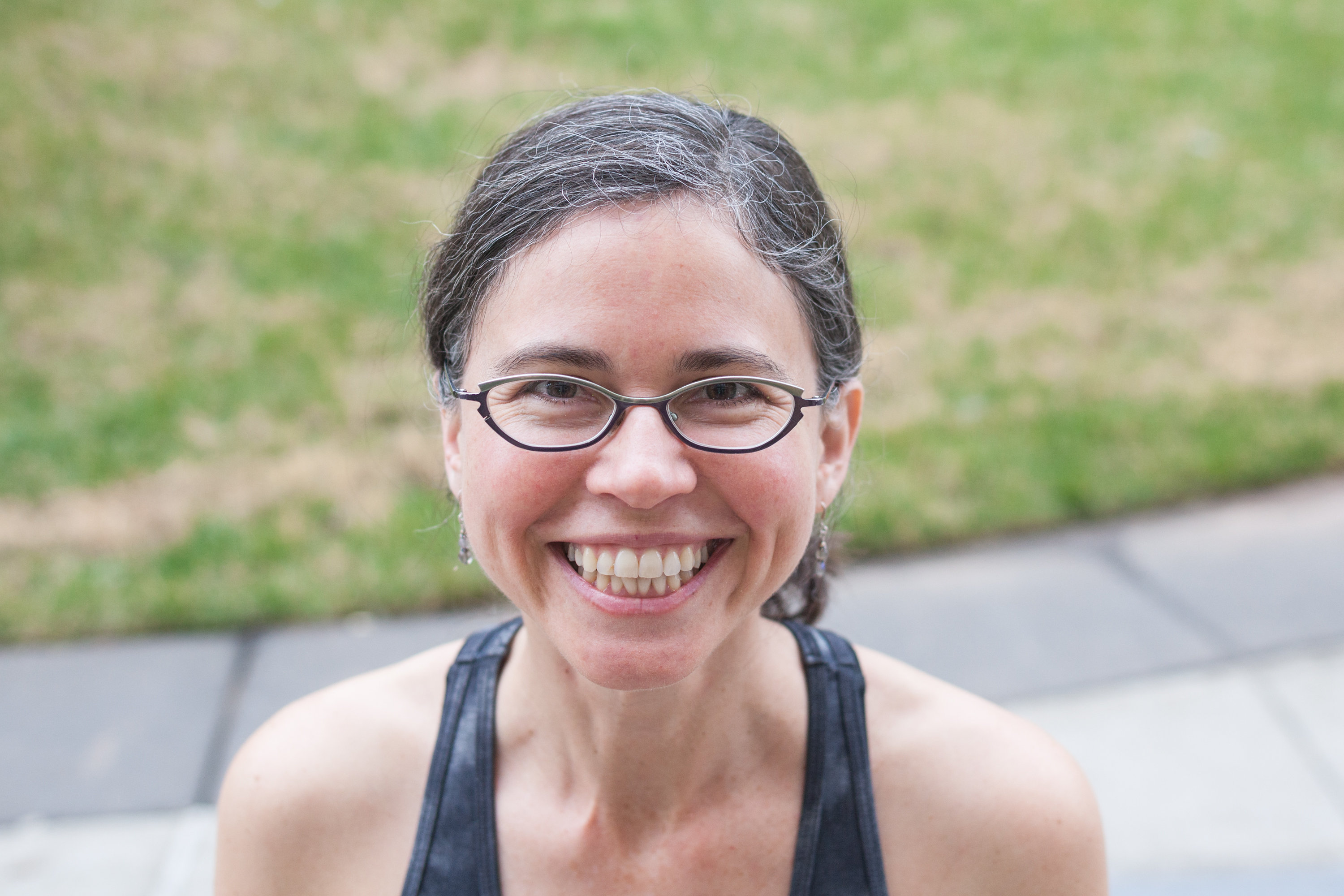 Prenatal yoga instructor, Andrea Dixon, has worked part-time at Blue Point Yoga for the past seven years, experiencing the payment structure before and after the Durham Living Wage project. As a result of Blue Point Yoga's entry to the Durham Living Wage project, she has experienced a stronger sense of community among fellow teachers, as well increased financial security. 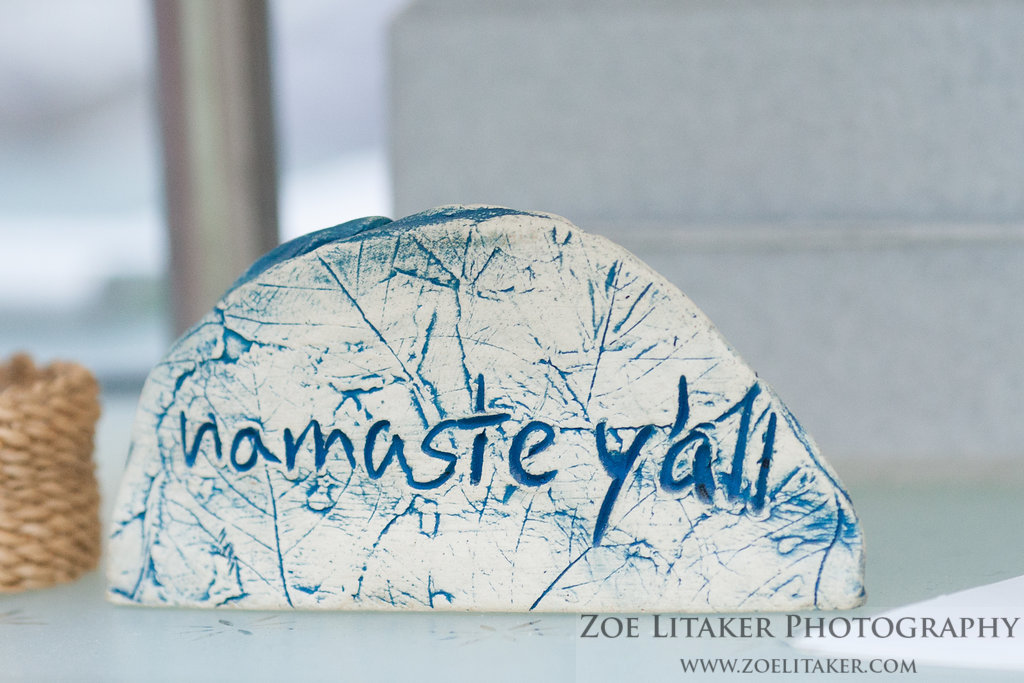 How long have you been an instructor at Blue Point Yoga?

I've been teaching here between six and seven years. I was here before Sara was the owner, but she was already very much a part of things when I started.

What are the biggest differences you see from how payment was structured before the Durham Living Wage Project and now?

The predictability and consistency are huge because so many things can influence how many people come to your classes that are beyond your control. I've been teaching prenatal yoga for a long time and I taught at other studios before here, so I’m fortunate to have word of mouth recognition in this area. My classes tend to be pretty big and that's what I generally expect, but when I was paid per student and a snowstorm was coming but class was still on, one person may show up and I get paid $6. It’s not because of any lack of marketing on behalf of the studio or lack of skill on my part, it's just dumb luck. Being able to rely on knowing what you're going to be paid is huge because those variables that are outside of your control can make the difference of hundreds of dollars if you're teaching a lot of classes month to month.

Something else that's huge is that all yoga teachers are going to need subs for their classes at some point in time. If you're teaching a class that's lower attended, it's harder to find a sub even though no one will explicitly say “ well, I'm only going to make $12 if I teach that class,” it's got to factor in somehow. Being able to foster community among the teachers and camaraderie and helping each other out, puts everyone on an even keel, and you know you'll be compensated for your skills and expertise regardless of how many people show up to your class. 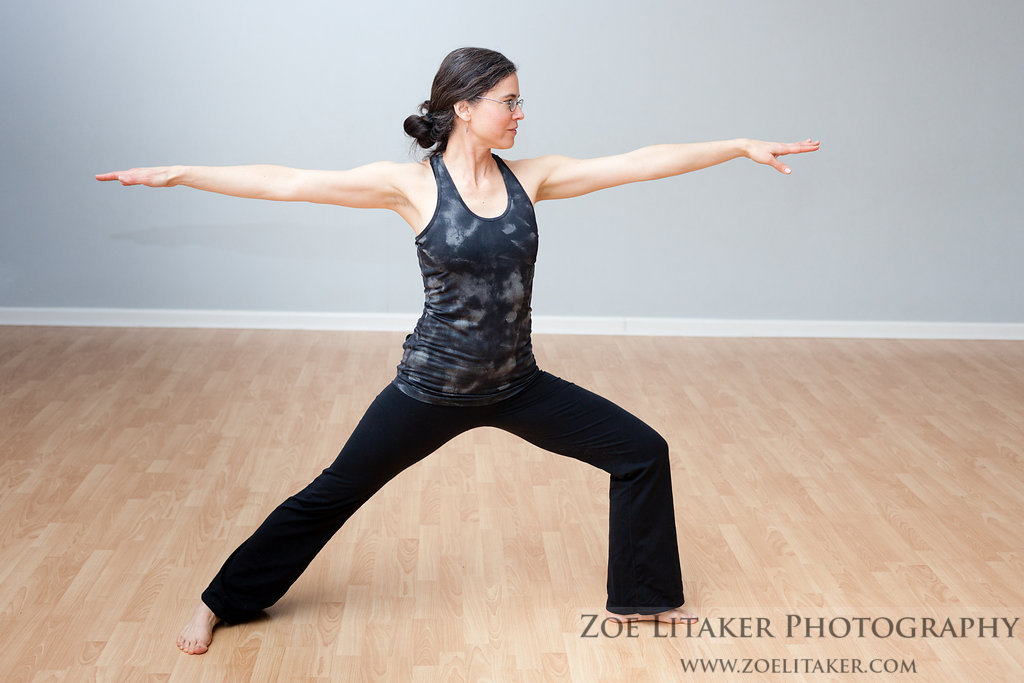 Has your sense of value as an employee shifted since Blue Point Yoga joined Durham Living Wage Project?

I think it makes more of a difference for new teachers. For teachers just starting, it's really disheartening to have a low attended class because you pay hundreds of dollars for your teacher training and you finally get to teach your first class and then you get a paycheck for whole month for $50 dollars. It can be totally demoralizing. I think sometimes in the yoga community people can say “but you're doing what you love! You should be able to do the work without worrying about what you're being paid!” but we don't ask that of doctors or bus drivers or anybody else.

Most yoga teachers have other jobs because it’s hard to make a living teaching yoga, but being held to the standards of the Durham Living Wage Project totally helps. I think the consistent pay does make a difference in feelings of self worth and feeling respected with your time and your skill. I work part time at my traditional day job, and having a supplemental income that I can consistently count on allows me to follow my passion of teaching yoga and working with pregnant women. It's hard to work a full-time job and then try to bring on something else you're passionate about, so being able to be part-time in both places is really great. 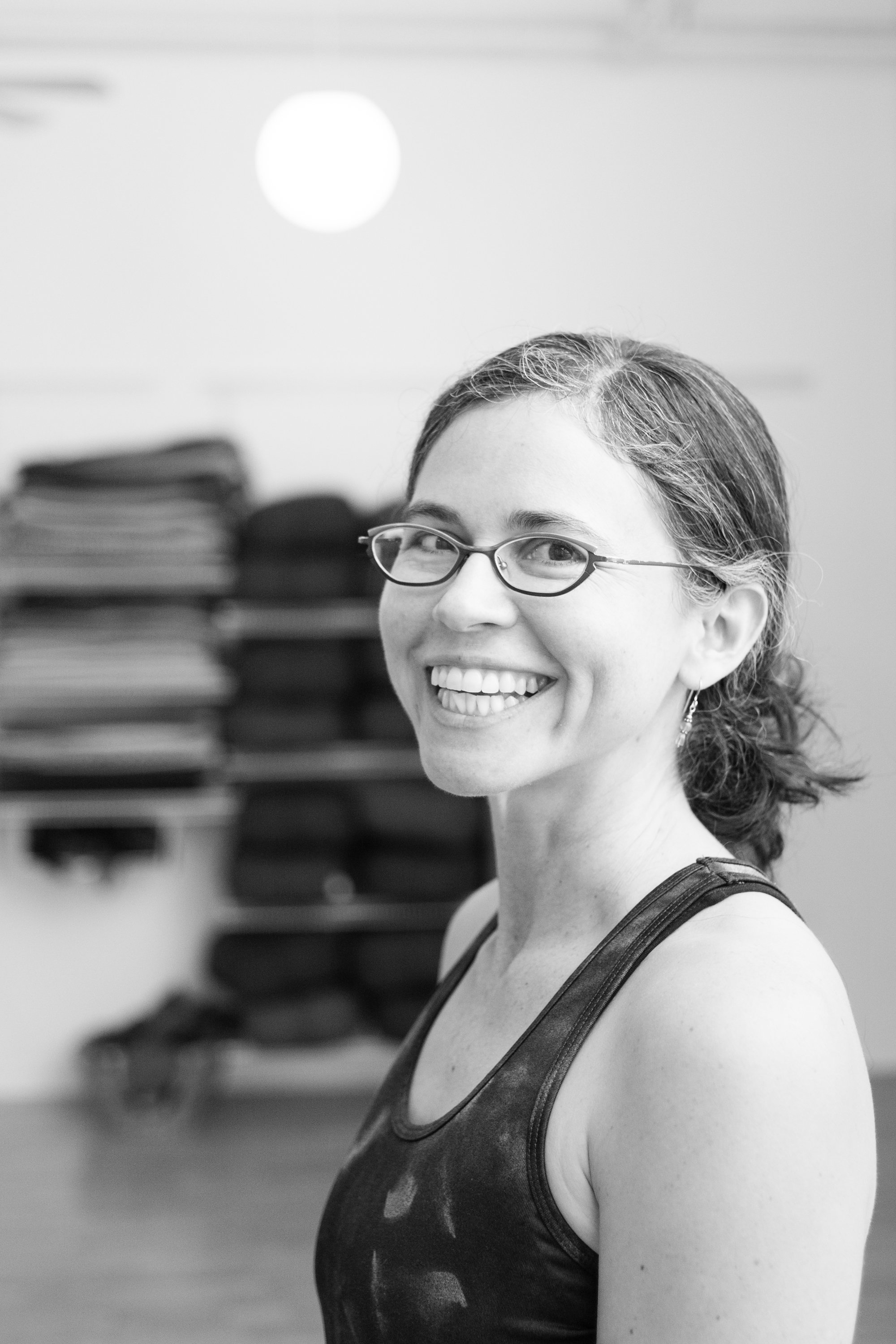 How was the Durham Living Wage project presented to the employees of Blue Point Yoga?

Sara presented it at a staff meeting and it was really well received. People really see the benefit and value of the shift. Another unique thing about Blue Point is having paid front desk staff working and here as a job instead of in exchange for free classes. When you're working for free classes, it can lead to less consistency and less investment on the part of the staff because it's easier to bail when things come up. When a front desk staff is good at checking students in and answering administrative questions, I can get my students settled for class and take yoga related questions. It helps a lot especially with large classes.

How many classes do you average a week?

I teach two regular classes and occasionally I’m a substitute. I also teach an annual prenatal teacher training that is one weekend a month for four months from February through May. This year we're planning to a 10-day intensive of that same teacher training in August.

Are teachers paid different during a teacher training course?

Yes, the regular classes are paid by the hour, but the teacher training courses are dependent upon how many people sign up since it's a much bigger investment on their part so there's profit sharing involved.