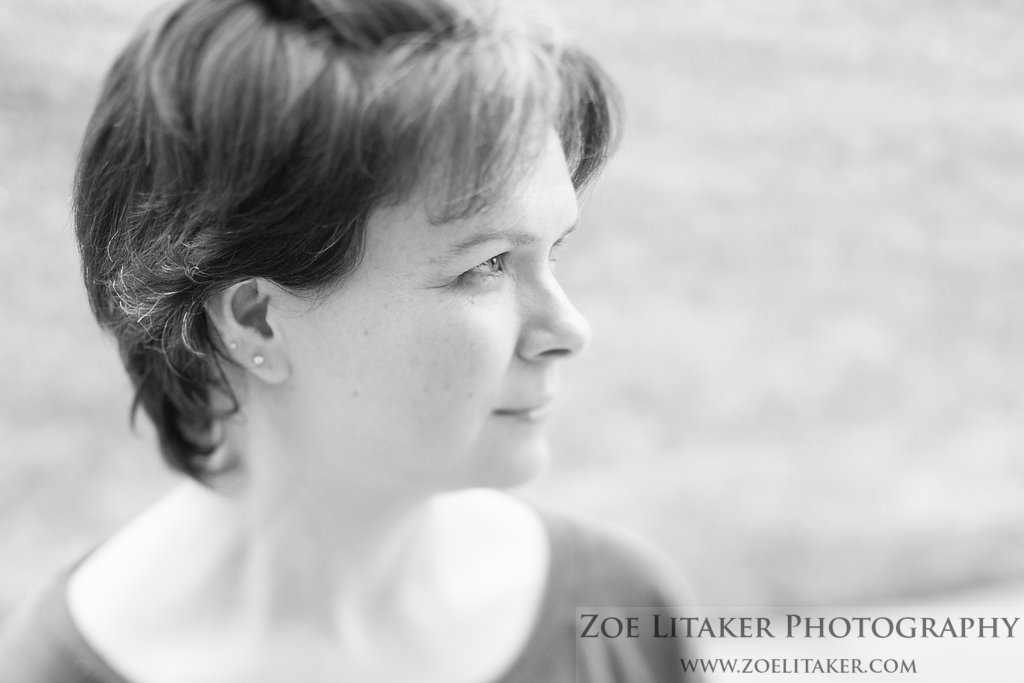 Sara Doyle, owner of Blue Point Yoga near Duke's West Campus, committed to the Durham Living Wage program in April 2015. After owning the studio for five years, the shift to a living wage for all employees was not an easy one, but Doyle has seen the benefits in both the wellness of her team and her bottom line. 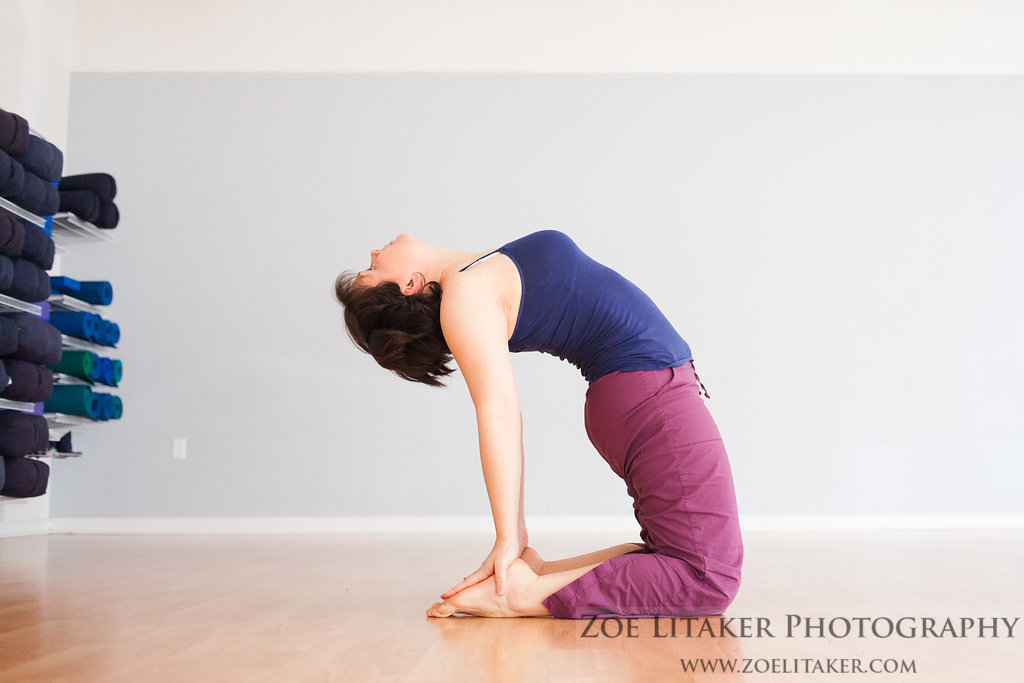 As a business owner, what made you want to join the Durham Living Wage Project?

I wanted to be involved because one of the problems with our society is that we have few people that have a lot of money, and then a lot of people that don't. One reason for this is because the minimum wage is so low so that people who are working full time at a minimum wage can't support their families. Since lawmakers don't seem willing to change the laws or raise the federal minimum wage, I think it's up to businesses to do it themselves.

Society tends to looks at wages as a morality issue, like if you're a good person and you work hard you're going to make X amount of money, which is not true. It's a human rights issue. If I'm running a business and I have people working for me, then it's my responsibility to make sure that they're paid appropriately. I like the peer pressure aspect of the Durham Living Wage project where you can go to the website and see who has signed up, and if you want to patronize businesses that are paying a living wage you know who they are. Other businesses who are not paying the wage can also look up and find ways to work a living wage into their finances. 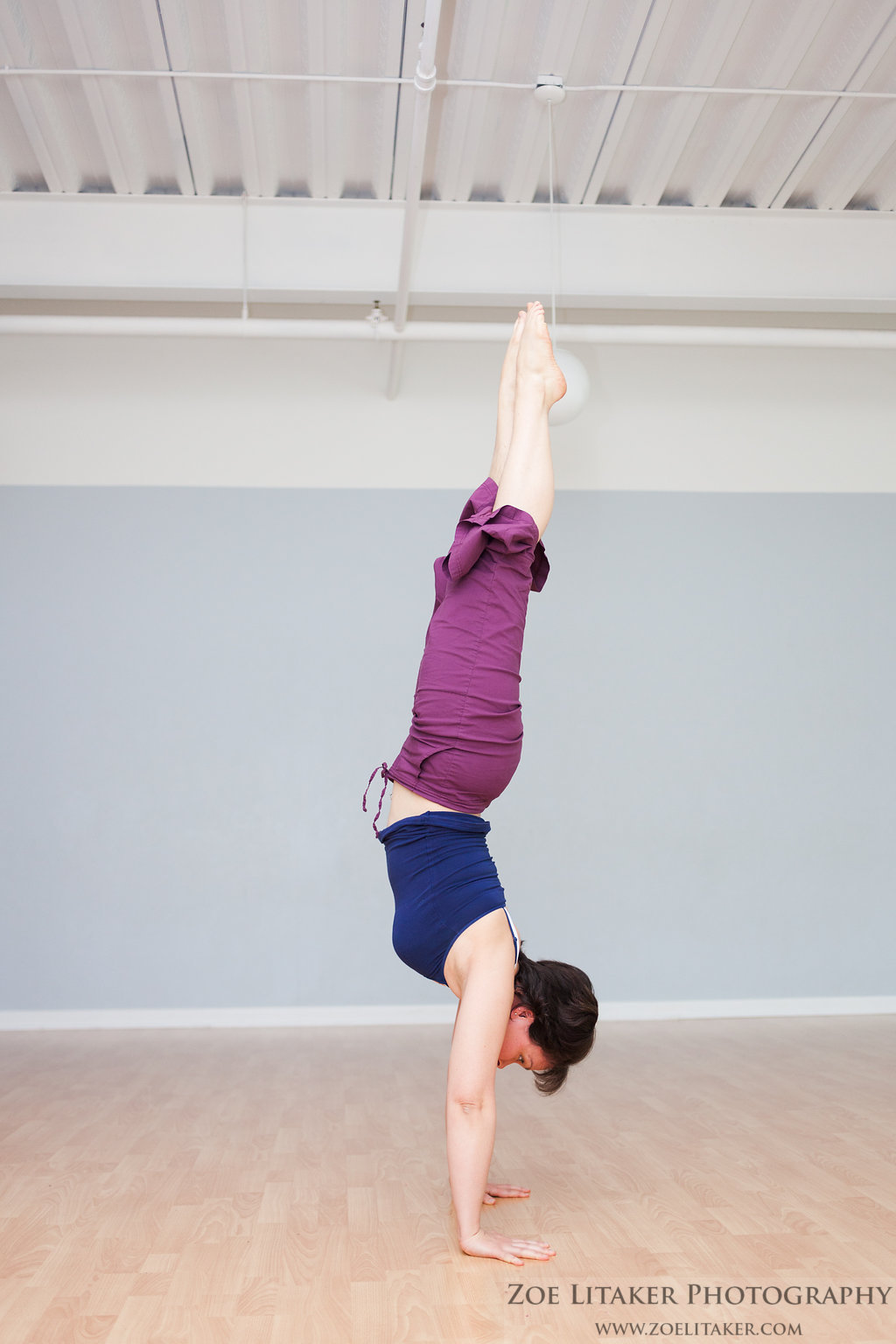 What specific changes did you have to make to your business to become a certified Living Wage employer?

I made a lot of changes last year at the studio. Yoga studios normally pay teachers with a flat rate, or they get paid per head for each person in class and it can be anywhere from $4 to $6 per head. Most studios also pay teachers as independent contractors which means the teachers have to pay their own taxes. I switched everyone to employee status, meaning I'm paying the taxes on that income.

Instead of paying per head I pay per class, so that no matter if one person shows up for your class, you're going to make a certain amount of money and you don't have to stress about only making $4 dollars in one day. There's also bonus based on attendance. Another switch I made was to the front desk staff. Most yoga studios have a front desk staff that's on a volunteer basis in exchange for free classes. Instead I hired front desk staff over the summer and they are also making the living wage.

What are the biggest challenges and benefits you've seen as a result of being a part of the Durham Living Wage project?

We have really good teacher retention and teacher involvement in subbing other classes. A lot of times it can be a challenge to get teachers to substitute a low attended class, but because our teachers know that they're going to get paid no matter what, there's not a problem with that. They also feel more of an investment in the studio and with the students themselves.

Having the front desk staff that is competent and here four or five days a week and know how to run administrative duties takes the pressure off the teachers and allows them to focus on teaching which is what they're getting paid for. It also means that I can train the front desk staff to be really efficient in handling a lot of tasks that I was handling by myself, which then frees me up to plan more workshops and teacher trainings. I get more work from the employees than I did before versus when they were just showing up one day a week and doing it for free classes. 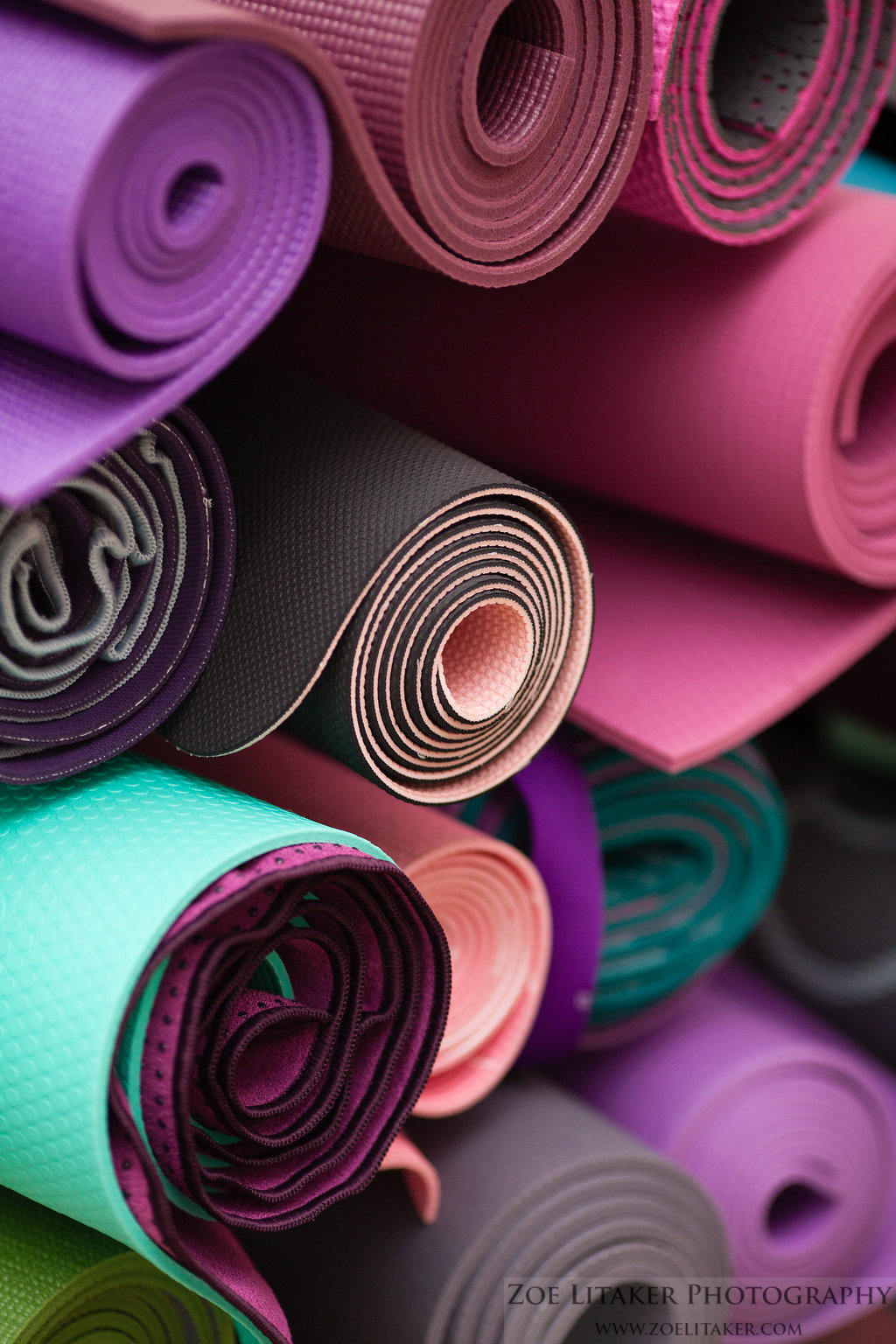 Have you seen an increase in clientele?

We have had huge growth this year. I think the Durham Living Wage project is part of that growth because we now have paid employees behind the desk, a manager, and my employees go out and draw clients to us. Attendance has been up each month anywhere from 30 to 50%, and revenue has been up every single month this year. Everything is much better financially than it was the year before, helping us match the costs associated with the increase in payroll and furthering our growth.

What are your future plans for Blue Point Yoga?

Over the next 6 months or so we've got teacher training which is a big deal. This is the first year we're doing a 3 week summer intensive because last year our teacher training sold out. We've also added meditation classes to focus more on mindfulness meditation and traditional yoga.

Average employee hours per week: The teachers teach anywhere between one and five classes, with each class period lasting an hour and thirty minutes. Two front desk staff average 20 to 25 hours per week, and two average in the 5 to 10 hours per week.

Employee pay rate: At a minimum, front desk staff makes the Durham living wage of $12.53 per hour. Yoga teachers are paid a higher hourly rate per class, and receive an undisclosed monetary bonus for classes with more than 15 students.